Property Market Has Its Busiest Month In 10 Years

Property Market Has Its Busiest Month In 10 Years

The latest Rightmove House Price Index for August 2020 shows that July was the busiest month in the last decade for the property market.

Since the property market reopened in Scotland on June 29th, there has been something of a mini-boom in stock coming to market and hungry buyers clambering for a new home. The most recent figures from Rightmove show that the number of agreed sales is up almost 60 % against the same period in 2019.

Scotland also set a record high for asking prices in July with a further 6.3% increase in average sales price against last years figures. Scotland still remains the fastest place in the UK to sell your home with a property taking on average 53 days to complete a sale.

The positive news comes at a great time for the property sector  on the back of the recent announcement that the UK recession was deeper than expected. Moves such as the recent cut to LBTT which was introduced in July by the Scottish Government and further investment in the First Home Fund seem to have helped grease the wheels, but it’s perhaps the lack of sun and sand that is the biggest contributor.

Rightmove’s Mike Shipside highlights that with the absence of summer holidays this year, people have prioritised moving house. He goes on to comment: “There have been many changes as a result of the unprecedented pandemic, and these include a rewriting of the previously predictable seasonal rulebook for housing market activity and prices. Home movers are both marketing and buying more property than we have recorded in any previous month for over ten years, helping push prices to their highest ever level in seven regions. Rather than just a release of existing pent-up demand due to the suspension of the housing market during lockdown, there’s an added layer of additional demand due to people’s changed housing priorities after the experience of lockdown. This is also keeping up the momentum of the unexpected mini-boom, which is now going longer and faster. We associate this time of year with diving into the pool rather than the property market, and of sand and sun rather than bricks and mortar, but buyers have had a record £37 billion monthly spending spree.”

It remains to be seen how long the stellar form will continue, but the reality is there are no immediate signs of a slow down; new listings remain consistent and buyer demand is ever increasing.

You can read the full Rightmove House Price Index here. 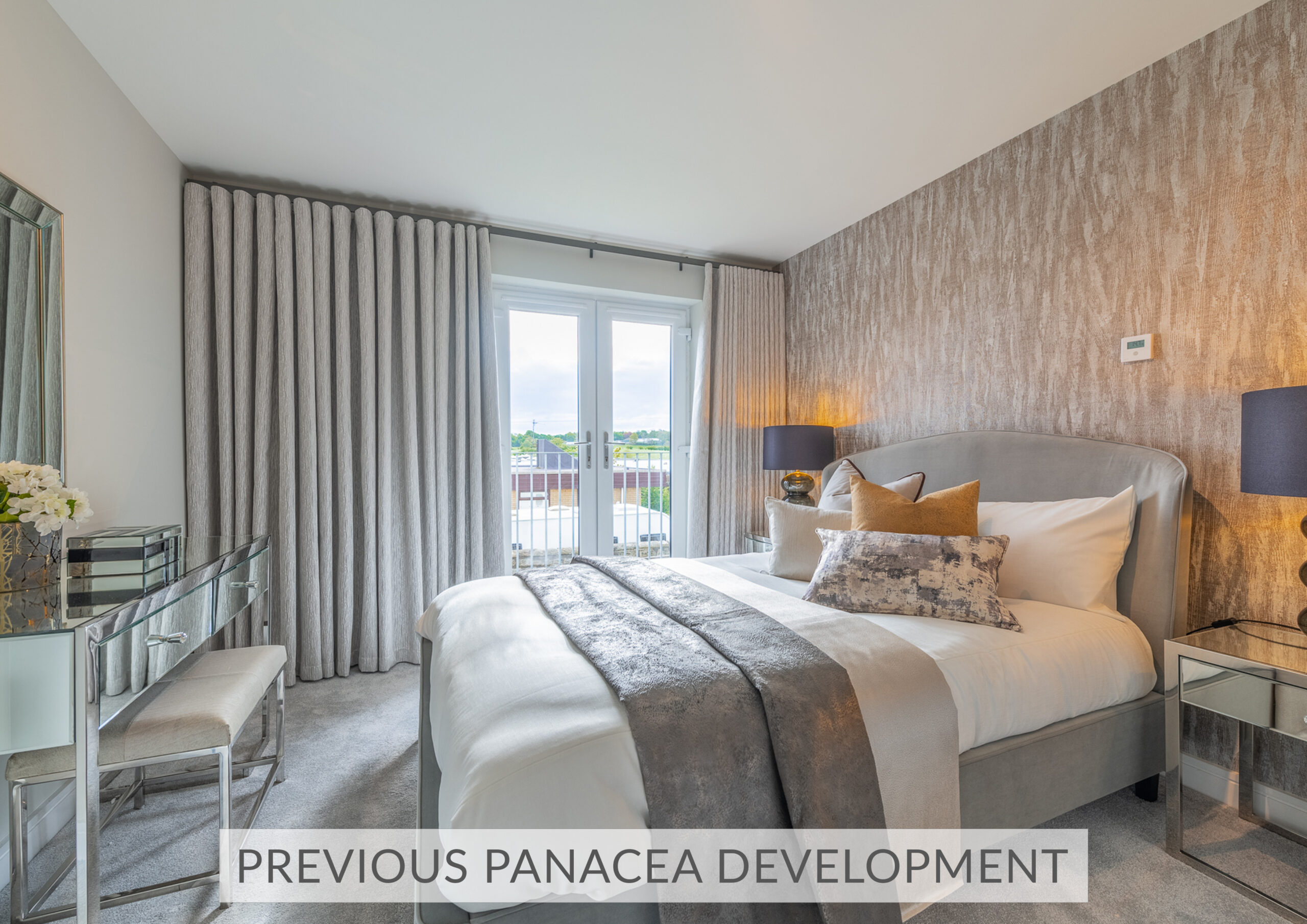 5 Unique Homes For Sale In Ayrshire…

Ayrshire and the West Coast of Scotland has always been a popular place to live, but in recent months and coming off the back of …

The information set forth on this site is based upon information which we consider reliable, but because it has been supplied by third parties to our franchisees (who in turn supplied it to us), we can not represent that it is accurate or complete, and it should not be relied upon as such. The offerings are subject to errors, omissions, changes, including price, or withdrawal without notice. All dimensions are approximate and have not been verified by the selling party and can not be verified by Corum Property. It is recommended that you hire a professional in the business of determining dimensions, such as an appraiser, architect or civil engineer, to determine such information.

You can find out more about which cookies we are using in our settings.

This website uses cookies so that we can provide you with the best user experience possible. Cookie information is stored in your browser and performs functions such as recognising you when you return to our website and helping our team to understand which sections of the website you find most interesting and useful.

This website also uses Google Analytics to collect anonymous information such as the number of visitors to the site, and the most popular pages.

By continuing to use this website, you agree to their use.

Strictly Necessary Cookie should be enabled at all times so that we can save your preferences for cookie settings.

By continuing to use this website, you agree to their use.

If you disable this cookie, we will not be able to save your preferences. This means that every time you visit this website you will need to enable or disable cookies again.

• We use cookies to track your use of our website. This enables us to understand how you use the site and track any patterns with regards how you are using our website. This helps us to develop and improve our website as well as products and / or services in response to what you might need or want.

– Session cookies: these are only stored on your computer during your web session and are automatically deleted when you close your browser – they usually store an anonymous session ID allowing you to browse a website without having to log in to each page but they do not collect any personal data from your computer; or

– Strictly necessary cookies: These cookies are essential to enable you to use the website effectively, such as when buying a product and / or service, and therefore cannot be turned off. Without these cookies, the services available to you on our website cannot be provided. These cookies do not gather information about you that could be used for marketing or remembering where you have been on the internet.

– Performance cookies: These cookies enable us to monitor and improve the performance of our website. For example, they allow us to count visits, identify traffic sources and see which parts of the site are most popular.

– Functionality cookies: These cookies allow our website to remember choices you make and provide enhanced features. For instance, we may be able to provide you with news or updates relevant to the services you use.